Exhibition of underwater photographs “Life of the Adriatic depths”.

On August 29, 2020, in the evening, an exhibition of underwater photographs “Life of the Adriatic depths” was opened at the location Murter – Luka beach – promenade along the terrace of Reful cafe where passers-by and visitors of the “Sea Festival” could “dive” . The aim of the exhibition was to bring visitors closer to the beauty of the underwater world and thus interest them in its protection.

Special emphasis was placed on the endemic Mediterranean – shellfish periscope (Pinna nobilis), which has almost disappeared from the Adriatic due to the mass mortality caused by the parasite Haplosporidium pinnae.

After Murter, the exhibition will be exhibited in the city library “Juraj Šižgorić” in Šibenik.

The activity was carried out within the project “SAIL – Adriatic cross-sectoral educational and social center for sustainable development of the island” co-financed by the European Social Fund. 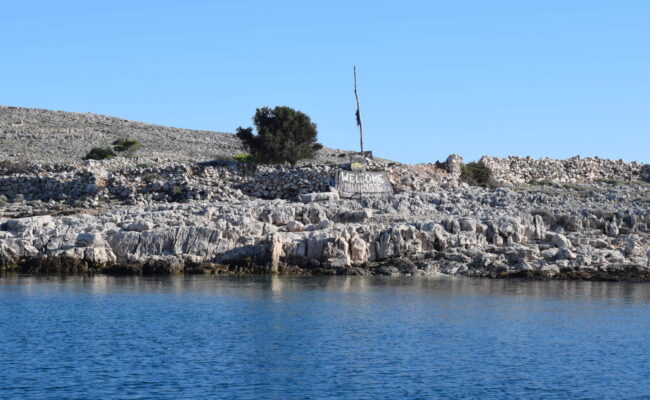 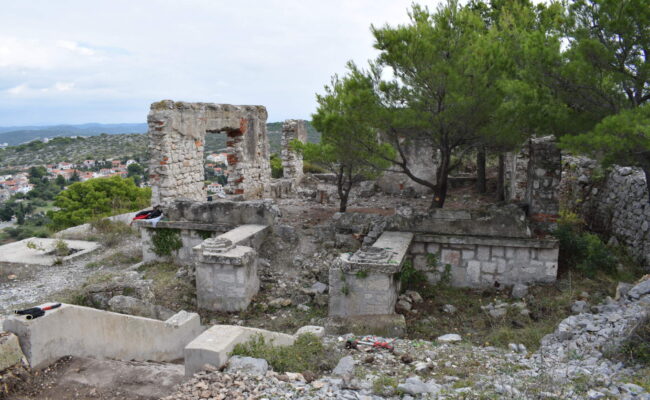 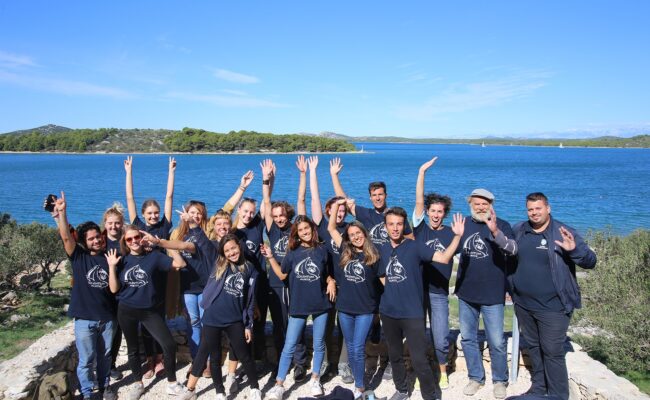 End of the adventure – Stone&Sail Extravaganza 2020 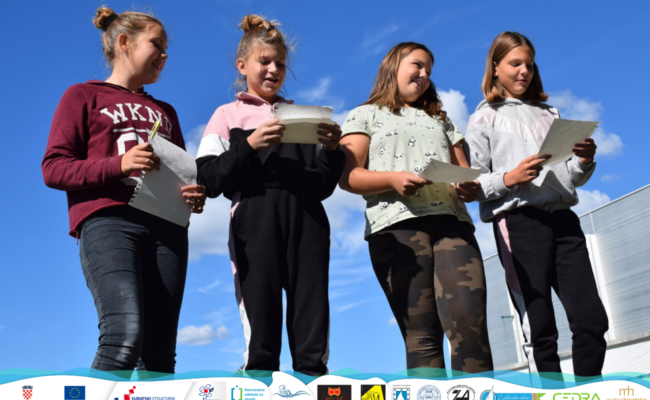 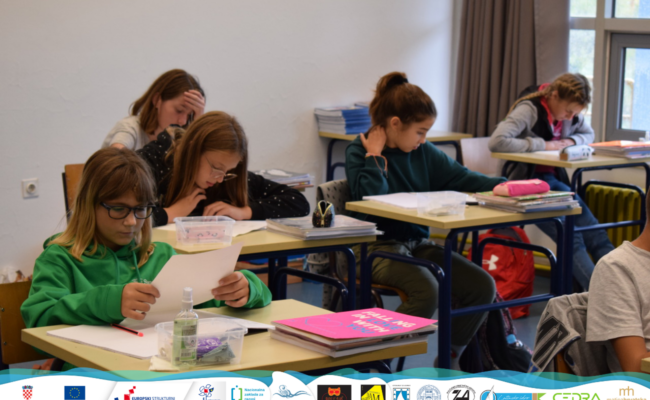 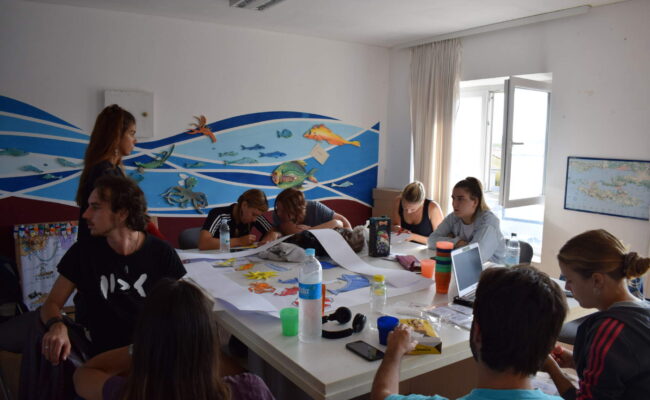 Half the way through – Stone&Sail Extravaganza 2020